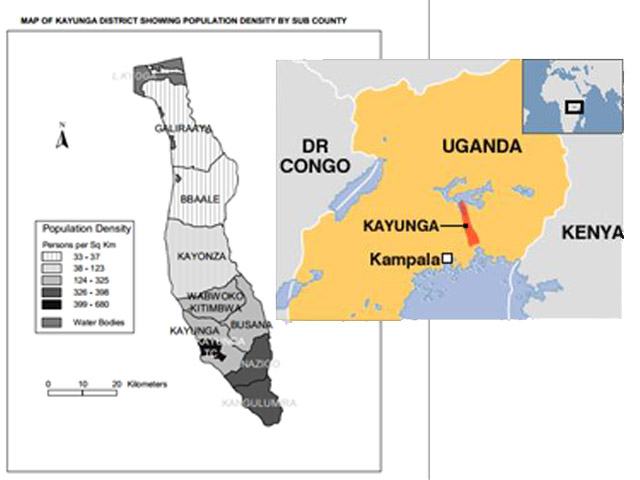 Educate for Change operates in the Kayunga District of Uganda, a deprived, rural area approximately 74km from the nation’s capital, Kampala. According to the Uganda Bureau of Statistics, Kayunga’s population is 294,613 (2009), of which the male life expectancy is 45.7 years, and the female 50.5 years. Uganda as a country has a population of 30.7 million. One of the main problems in the Kayunga District is the prevalence of HIV/AIDS, with a rate of 17-22%. Crucially, despite there being adequate health provision, very few people (around 6000 patients out of 64,815 sufferers) make use of this, thus encouraging people to make use of the services available is one of our key priorities.

As a result of HIV/AIDS, Kayunga has an orphaned population of around 22,105 (2002), less than half of whom currently attend primary or secondary education. We are working to increase awareness of HIV/AIDS and provide access to free counselling and testing, as well as care and support for the orphans, who are largely left in the charge of elderly guardians who are financially and physically unable to look after them. With our sponsorship, we are enabling more and more orphans to have access to an education.

Due to the fertility of Kayunga, and indeed Uganda as a whole, subsistence farming is the primary source of income for 73% of families. This is sufficient for survival, but it is labour-intensive —often beyond the capability of elderly guardians or victims of HIV/AIDS— and means that households cannot afford to look after the orphans in their care, or fund their education. Educate for Change works, therefore, to boost the incomes of farmers by maximising productivity, assisting the commercial sale of farming products and ensuring that farmers receive fair prices for them, as well as sponsoring orphans to pay for their schooling. 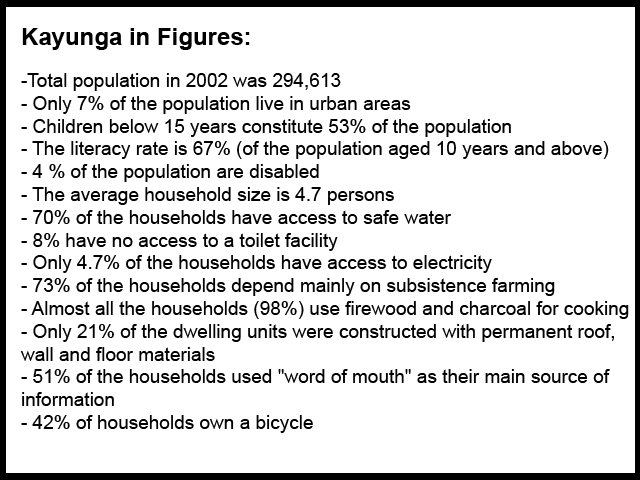 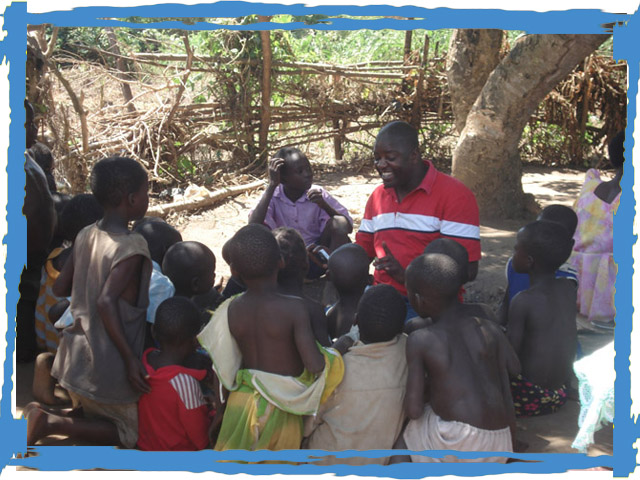 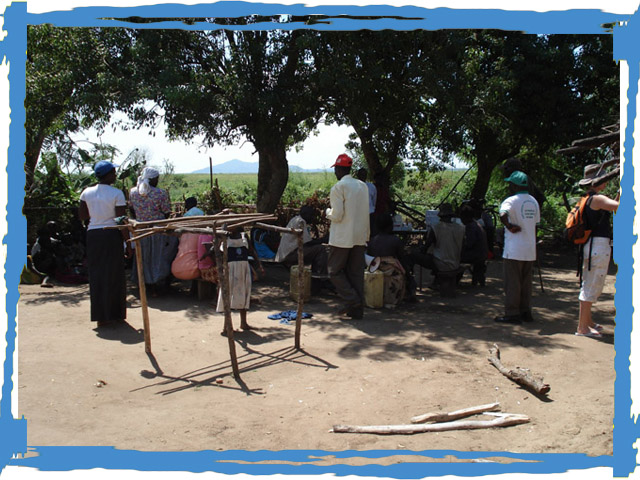 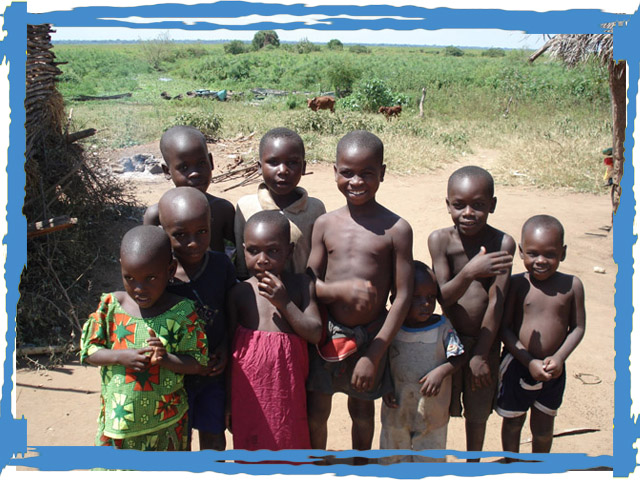 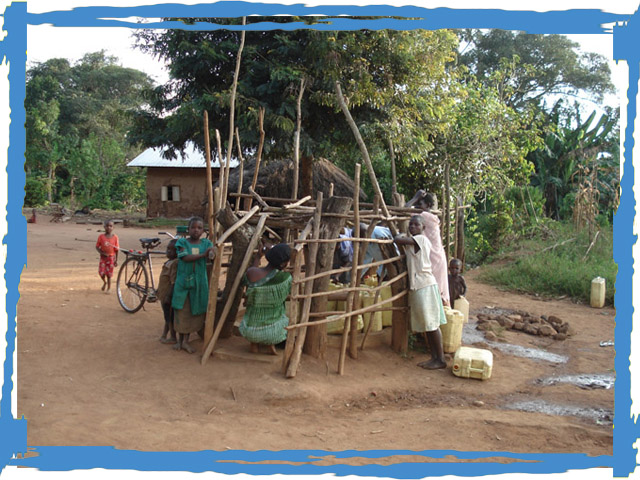